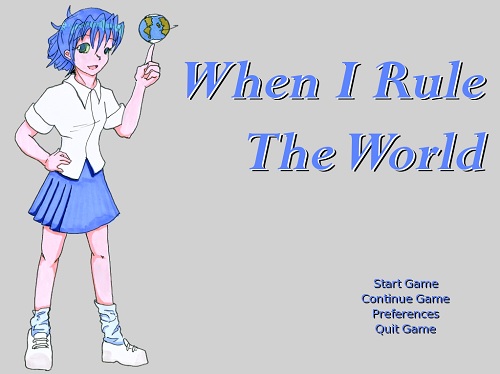 Selena is convinced that The Agency, an organization with spies, has picked her to rule the world one day. This leads her to ignore those around her and hyper-fixate newspapers for messages from The Agency.

END_OF_DOCUMENT_TOKEN_TO_BE_REPLACED

Gen is a thief who feels like he has stolen everything, and Dante is a boy who has a llama friend named Ringo who can talk. Dante finds a special sword, and Gen wants to steal it.

END_OF_DOCUMENT_TOKEN_TO_BE_REPLACED

Leon wants to make a game for the Ren’Ai event, but he is having problems thinking of the plot, characters, writing, basically everything. While going out to find inspiration, he runs into a girl who passes out, and he forms a bond with her as she stays with him.

END_OF_DOCUMENT_TOKEN_TO_BE_REPLACED

Dani invites her boyfriend over for dinner, so she brings her younger sister, Nora, grocery shopping and lets her pick all of the ingredients.

END_OF_DOCUMENT_TOKEN_TO_BE_REPLACED

Paul moves to Paris in 1950 to pursue art, and while there, he meets other people who also decided that dropping everything to bank on making it big in Paris was a good idea XD.

So I’m still weak, and I got an email from the creator asking if I’d consider talking about this game as it’s currently having a Kickstarter, so here I am LOL. Anybody who follows my blog also knows that I love talking about indie games and supporting indie developers, so I’m more than happy to give a helping hand.

The Kickstarter can be found here

END_OF_DOCUMENT_TOKEN_TO_BE_REPLACED

Arthur is a transfer student who joins The Garden Club. Apparently the club is somewhat exclusive, and the group is visiting Kykuit. While there, he comes out of his shell a bit and makes friends, and maybe even finds mildly implied eventually romance.

END_OF_DOCUMENT_TOKEN_TO_BE_REPLACED

Hundreds of years in the future, humans live on other planets because Earth became uninhabitable due to pollution. A plan to help Earth heal, called Reconstruction 01, has been put in place so Earth can start to recuperate. James is a black market dealer who flies down to Earth against the law in order to sell Earth artifacts. He heads to an oil rig that his black market contact says has some form of energy/life on it.

That was a big description for a 20ish minute game XD.

END_OF_DOCUMENT_TOKEN_TO_BE_REPLACED 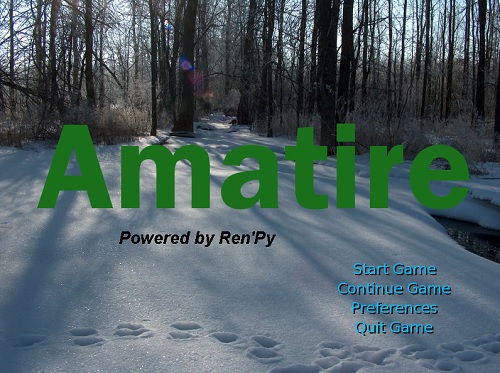 Ranger Torvan is out on patrol and a girl named Amatire comes to him hoping he can teach her how to become a ranger.

END_OF_DOCUMENT_TOKEN_TO_BE_REPLACED 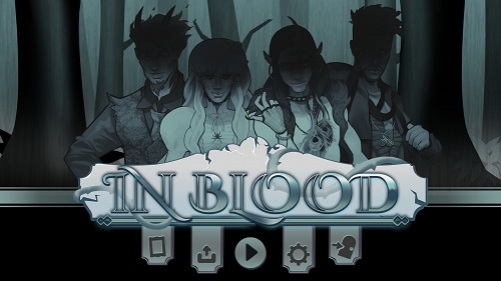 Eleadora winds up accidentally making a demonic deal, and she wakes up in a house in another dimension and has to form alliances to help her escape.

I don’t actually enjoy playing game demos. Usually I know if I want to play a game, so why play the demo for it and have some of it spoiled? But I was emailed a press kit for the game, and I am weak, so I figured I’d give it a go XD.

END_OF_DOCUMENT_TOKEN_TO_BE_REPLACED

I decided that in order to help me get motivation to function and actually do things, I thought a goal or challenge might help. So I present to myself the NaNoRenO challenge. I’m going to go back all the way to the first NaNoRenO in 2005 and slowly work my way up to the present, playing most/all of the games each year. I intend to go relatively in order, but I might skip around a bit based on length and such.

AKA, stipulations I am adding on for my own well-being

*The image is the 2018 NaNoRenO logo that I removed the words from then actively tried to make it look like it was edited in 2005 in paint. 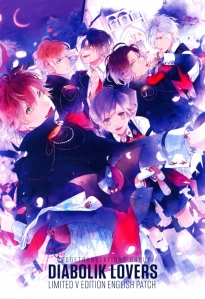 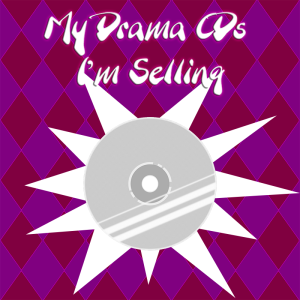